The word Ayurveda has Sanskrit origins and is derived from two words ayur and veda. Ayur refers to life in Sanskrit. Vedas are some of the oldest Indian scriptures and can be considered as text books or collections of body of knowledge. Thus Ayurveda means that omnibus body of knowledge that deals with life.

Ayurvedic literature has sub divisions describing treatments that can be referenced to branches of modern medicine such as ailments and treatments for respiratory systems, digestive disorders etc. Ayurveda also has extensive references to paediatric disorders, obstetrics and gynaecology, orthopaedics, psychiatry and so on.

In all the above Ayurveda departments, vidya means wisdom and tantra means technique in Sanskrit language family.

Thus Ayurveda can be seen as having references to our everyday illnesses and health issues.[/fusion_text][fusion_text]

A complimentary ayurvedic consultation with a dosha test is included in all retreat programmes.

She is an expert in using principles and practices of Ayurveda for treating and sometimes managing simple, chronic or even complex illnesses.

Jyothi is well experienced in optimally using ayurvedic medicines, ayurvedic diet and ayurvedic therapies such as abhyanga massage, shirodhara, panchakarma, etc. in treatments. Jyothi can recommend the right yoga routine for your situation.

Some of her expertise areas are in the following broad ailment groups: 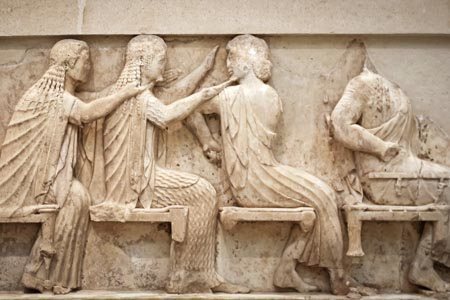